Growth is a "must-accomplish" for your business. It's a long, multi-layer, and difficult process. In this process, it's crucial to build and maintain positive relationships with your customers.

One way of doing that is to use customer satisfaction tools or surveys, one extremely popular of which is net promoter score survey.

The NPS question provides a scale from 0-to-10 and typically asks "How likely would you be to recommend our service to a friend or colleague?"

The higher rating a respondent gives for the question, the more likely that they would recommend your brand, but more importantly, the more satisfied they are with your services.

Why is NPS Essential

Based on the standarts for NPS calculation, respondents of an NPS question are divided into 3 categories: promoters, passives, and detractors.

By definition, we want to have as few detractors, and as many promoters as possible.

The calculation of net promoter score is pretty simple:

What Does It Mean

Your NPS will be something between -100 and 100. It's crucial to have it at least above 0, as that would mean you have more promoters than detractors, which is a must for business success. We always want a positive gap between the number of customers who are satisfied with our services, and those who aren't.

Beyond that, of course, the higher NPS you get, the better.

Net promoter score is an easy to calculate metric, and it's a great indicator of how satisfied your current customers are with you. Plus, based on the score you get, you can have better ideas about how badly or rapidly you might have to improve your services, and what sort of steps to include in your future plans.

But that's not all.

Afterall, this isn't a metric to use just once. We also want to know whether the improvements we make on our services actually work, decrease the number of detractors, attract more promoters, and maintain them.

For this purpose, tracking the temporal change of your NPS is quite necessary.

So, it would be in your best interest to pick an NPS provider that also offers statistical analyses like temporal change.

As we mentioned in our recent version release, FormPress now offers an NPS element for you to detect, track, and improve the success of your brand.

How to Use It Upload It as Widget

As an alternative share options, you can also upload your NPS survey(or any other form for that matter) to your website as a widget. Once a visitor navigates to your site, the NPS survey will pop at the right corner of their screen like a small support window.

This way, anyone who visits your site will probably see the NPS survey, and it'll be easier for you to have it filled out by as many users as possible.

To upload your survey as a widget to your website:

As your survey collects responses, you can find certain statistics on our "Data" page.

Once you're there, simply pick your NPS survey from the list of forms, and click on "Statistics".

Here, you will have access to your NPS, and its temporal change (coming soon).

Overall, NPS is a great metric to help you keep track of your business' success, and make proper adjustments.

This article gets updated regularly. 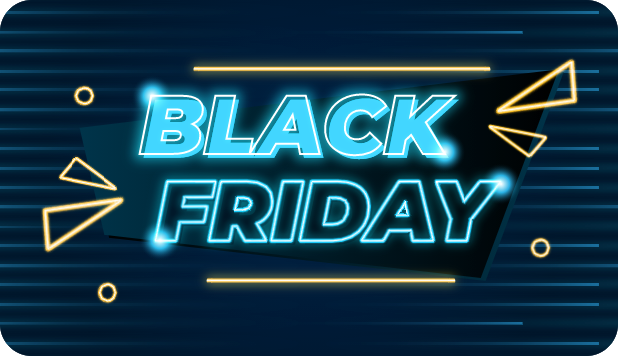 The Friday is here!
So is FormPress Great Sale!

Create overpowered forms with the fastest form-builder out there, now with the great sale offering %56 discount on multiple plans. Don’t miss the chance!
Awesome Prices